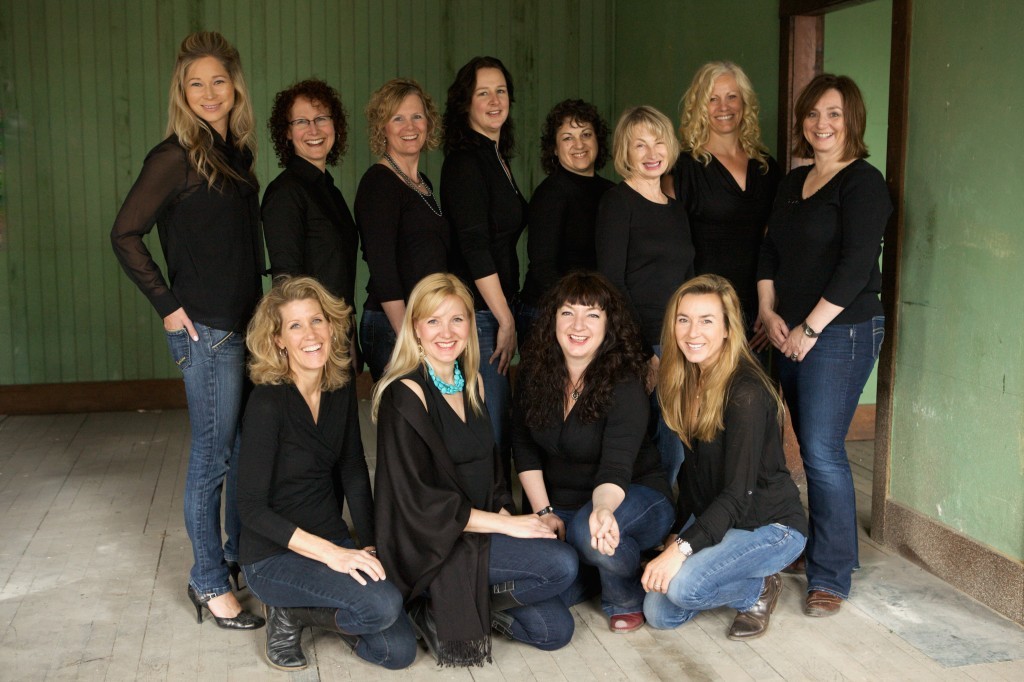 A dynamic philanthropic movement of CMHA Kelowna, committed to raise funds and take a proactive lead in impacting the future mental health of the community for its young people and families.

We believe that the power of shared experiences, open conversations converging around mental illness, and true collaboration are the key drivers for change. Great things can be achieved with a common bond.

Leslie. Elze. Marion. Peggy. Margaret. Helen. Monica. Margo. Muriel. Phyllis. Audrey. …these are the names of some of the women who contributed their time, skills, and personal finances because they believed in the work of the Canadian Mental Health Association. They did so in 1967, at a time when most people didn’t want to know someone who had mental illness, much less spend hours each week helping them.The women are gone, but their legacy lives on. More than 40 years later, fifteen women met in a living room in Kelowna with a desire to share stories about their own experiences in the pursuit of mental health for themselves, for their families, and for their friends. They called that evening “Common Bond,” with an intentional decision to break the silence surrounding mental illness and stigma and to start the conversation to end both. We invite you to become part of a legacy of women who are courageous, forward-thinking, wise, and concerned about the mental health of children and families in our community. This is our Common Bond.Your support is critical in carrying on the legacy that started in 1967, came to life in 2010, and is now ready for specific action. It is time for the women of Kelowna to declare their belief that we can be a mentally healthy society and to take ownership of that belief with action.

Will you join us?