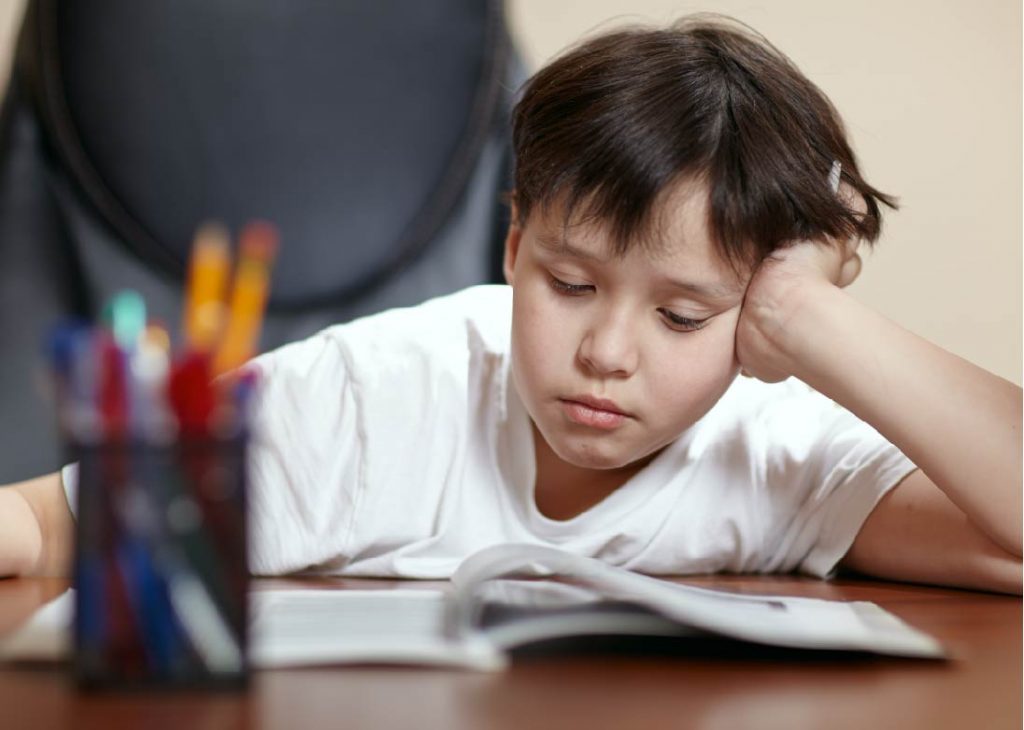 Returning to school after summer vacation can be an exciting time for kids, but it can also be stressful for them and their parents. The start of school may be especially challenging for kids who are starting at kindergarten or a new school.

Some anxiety is a normal response and most kids experience mild back-to-school uneasiness that gradually fades once they meet their teacher and settle in to class.

Here are tips for helping nervous kids prepare a new school year and enjoy a successful and smooth transition back to school.

END_OF_DOCUMENT_TOKEN_TO_BE_REPLACED

On April 4 Ono will share his story of resilience at the annual Healthy Minds | Healthy Campuses Summit event, a post-secondary initiative of the Canadian Mental Health Association BC Division (CMHA BC). END_OF_DOCUMENT_TOKEN_TO_BE_REPLACED

Mental Health Week 2016 was a HUGE Success! Stay Tuned for Highlights and Photos!

Go to www.OKGETLOUD.com to take the pledge to talk, show, and share about mental health.