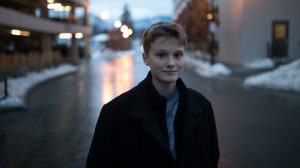 On the heels of receiving national recognition for his work advocating for mental health, Kelowna’s 15 year old Finn Pihl has been named a leader for the same, here at home.

Finn received the Community Leader Award for Youth Volunteer on Monday night, in Kelowna. He was co-nominated for the award by CMHA Kelowna and the KGH Foundation for his leadership as the key face in the Not Alone campaign, a fundraising collaboration between the KGH Foundation and CMHA Kelowna to raise $2M for Foundry Kelowna.

On October 17, the Centre for Addiction and Mental Health (CAMH) named Finn as a Difference Maker; one of Canada’s 150 Leading Canadians for Mental Health for his work “building awareness, raising funds and establishing himself as an impactful mental health speaker.”

When he was just 6 years old, Finn’s parents noticed he was experiencing high anxiety and depression. This led the family on a journey of telling their story, assessments, appointments, and finally a diagnosis for Finn. Ever since, the Pihl’s have made it their mission to speak out and openly about their experience and be a part of change that would make it easier for other kids and families to navigate the services and systems. Finn has been courageously sharing his personal story as a way to end the stigma around mental illness since he was 11 years old, doing so publicly for the first at one of our Women and Wellness events.  We are extremely proud that he is being recognized here at home and nationally.

Finn and the entire Pihl family are champions for getting loud about mental health and creating a more inclusive and engaged community. They have been instrumental leaders within our organization and are strong advocates towards our cause: mental health for all. 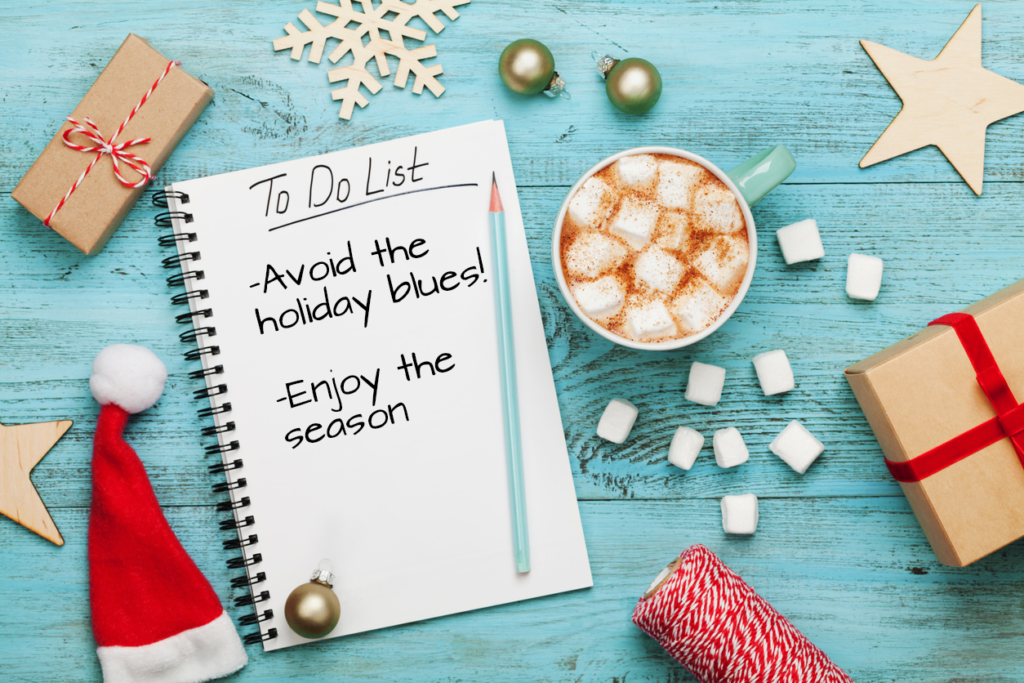 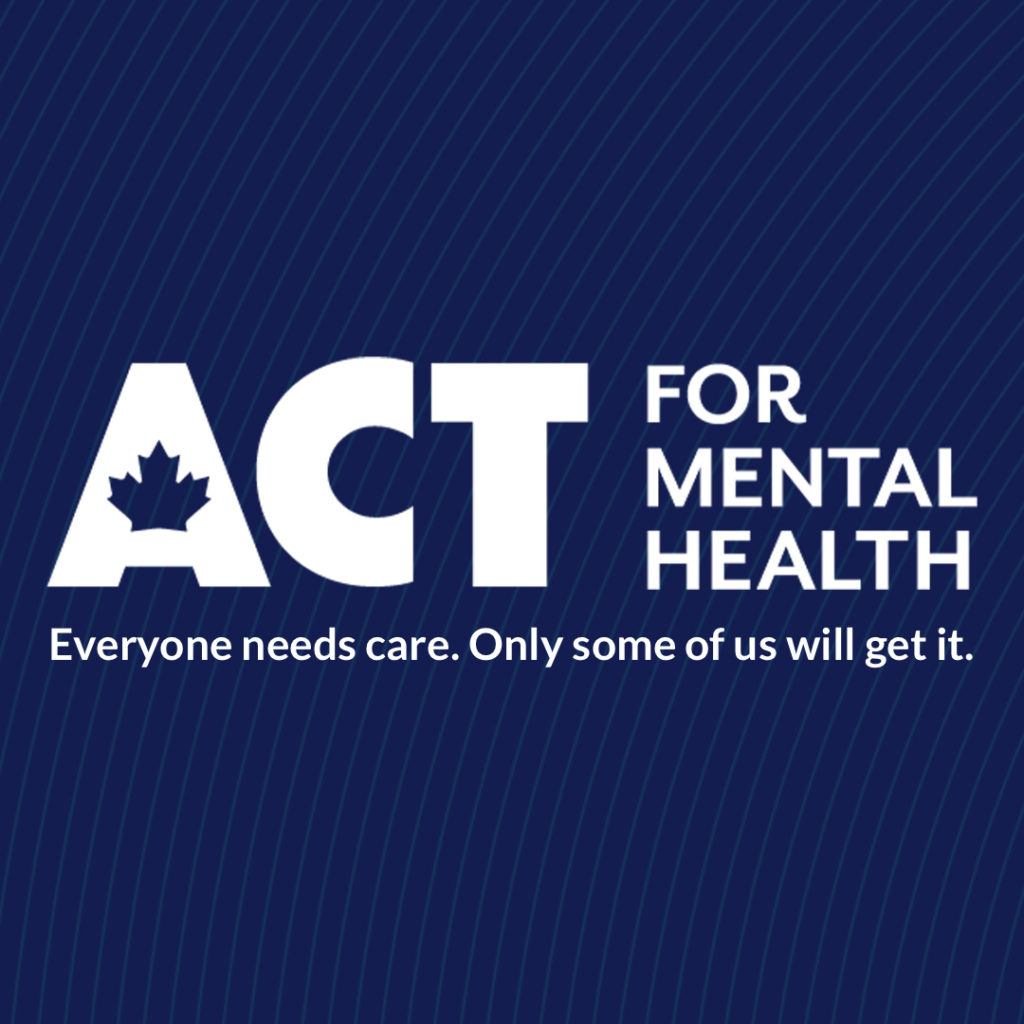 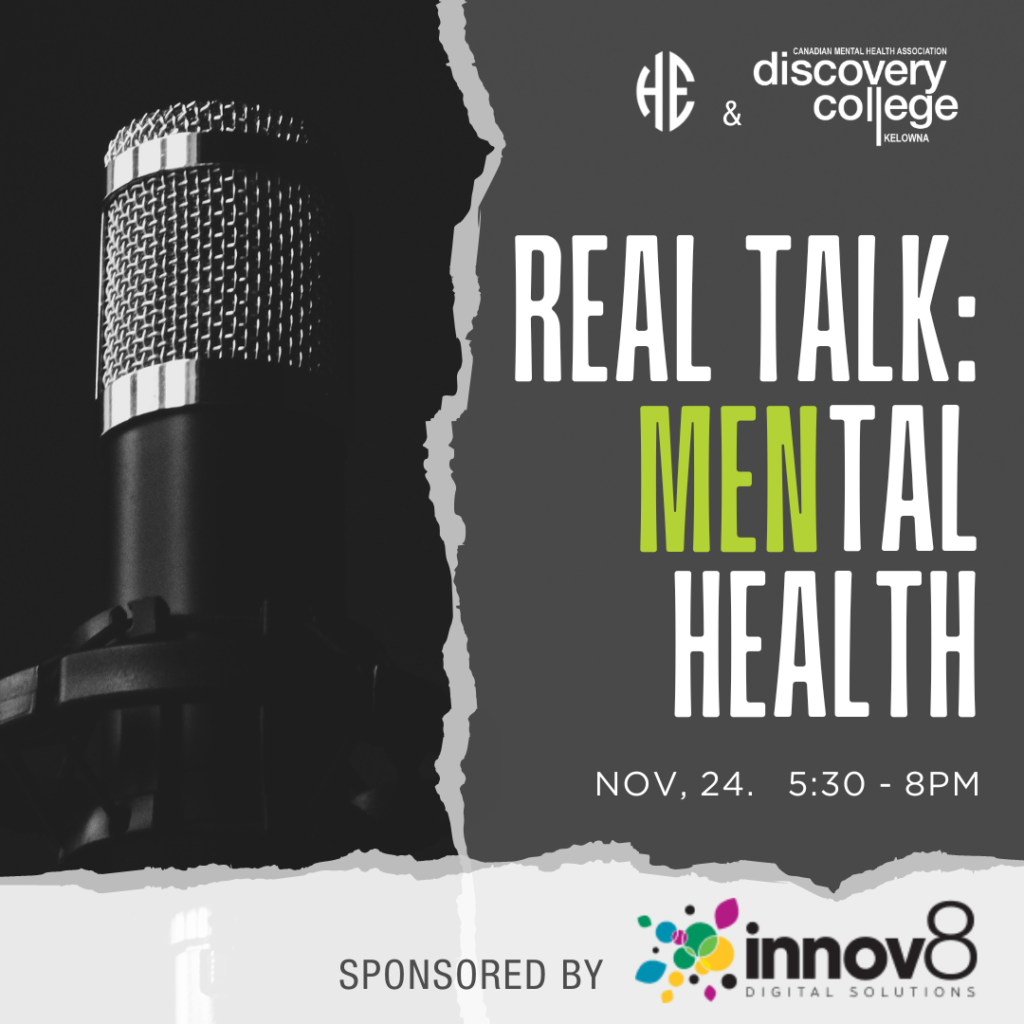