I was diagnosed last week.

It’s something I started exploring a while ago after learning about how attention deficit hyperactivity disorder (ADHD) often presents in women (hint: it’s not bouncing off the walls like we’re told) & matching myself to those symptoms.

I’ve been seeing a therapist who is helping me to understand it & work through 29 years of feeling like a failure & like I couldn’t meet the simplest of expectations & realizing that there was a reason besides not trying hard enough.

I’ve had a lot of built-up frustration & anger with myself because of this and it’s incredibly relieving to know there’s a reason behind it all & I don’t have to continue suffering and working against a brain that isn’t meant to do things like “normal” brains.

I want to share this with you today because women are 3 times less likely to be diagnosed with ADHD than men. Our symptoms often present differently, so we’re told we have anxiety, depression, are lazy, have emotion disorders, etc.

This is what happened when I went to a new family doctor to ask for help.

I was completely brushed off & told I didn’t have ADHD because I “did well in school” so it must be my anxiety causing all of my symptoms.

I was given anti-anxiety medication & told the most common side effect was diarrhea.

I wasn’t told I would slide into depression.

I wasn’t told I would wake up drenched in sweat and shaking.

I wasn’t told my anxiety would skyrocket.

I wasn’t told I would stop caring about my work, which means the world to me.

I wasn’t told about the dizziness & tiredness.

I wasn’t told I would feel like a zombie, & the people around me would notice I wasn’t myself.

I wasn’t told I wouldn’t be able to get out of bed.

I went to my doctor to ask for help & I was dismissed & put on medication that was severely dangerous to my mental health with no warning.

I hate the thought of others going through it.

Thankfully, I have the resources & ability to advocate for myself but I know others aren’t so fortunate.

We need to normalize advocating for ourselves.

Find the people who are willing to listen to you and help you—I promise they’re out there.

I hope you’ll advocate for yourself.

Kyla J. Lane is the founder and president of her Soul Shot, which shows women how powerful they can be through sport by providing inspiration, resources, and opportunities for women to live their soul’s truth through sport. 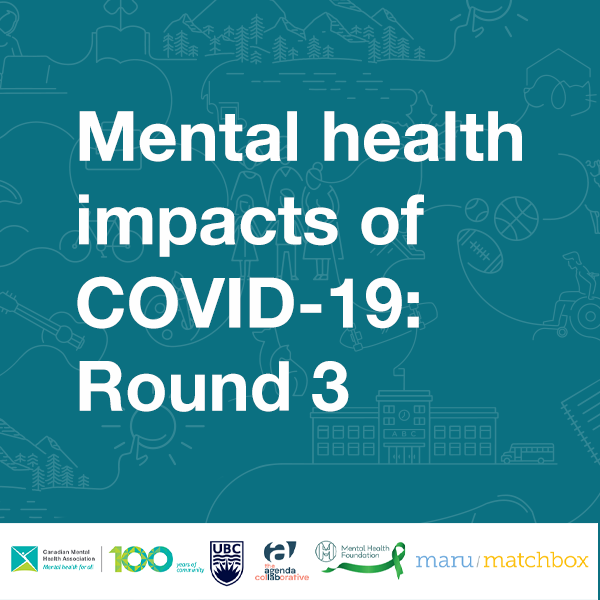 How are we feeling? Canadians are worried, bored, stressed, lonely & sad

CMHA and UBC release data on emotional impact of the pandemic for Mental Health Week The pandemic is taking an emotional toll on people in Canada, as 77% of adults report feeling so-called negative emotions as a result of the COVID-19 pandemic. The five most common responses across Canada were ‘worried or anxious,’ ‘bored,’ ‘stressed,’ [...] 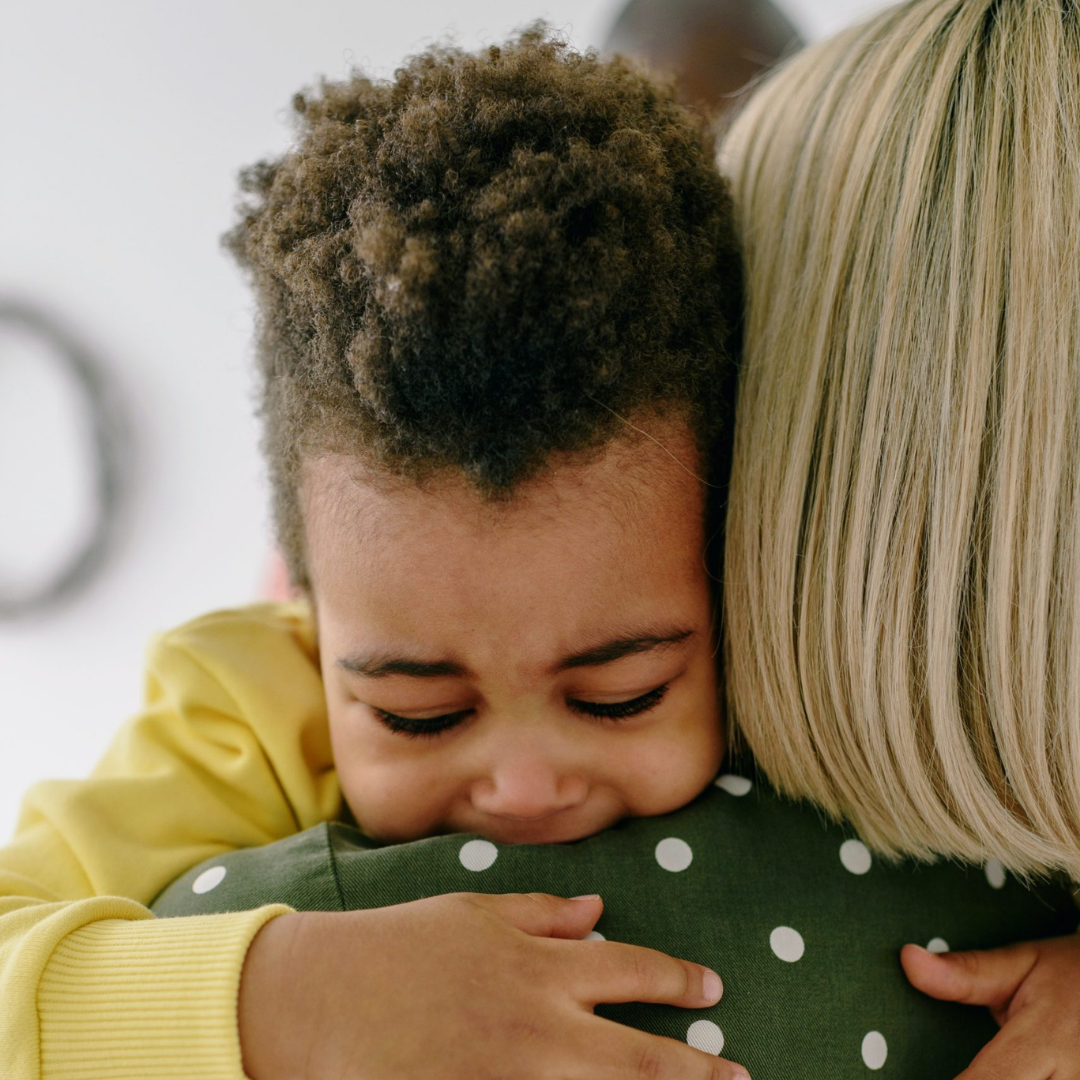 What if negative emotions aren’t so bad?

Negative emotions? Unpleasant feelings? Chances are you have them. And chances are they’ve intensified this past year, as we’ve struggled with the effects of the pandemic. If you’re like us, chances are you’ve tried to push them down or numb them out. The good news about “bad” emotions is that they really aren’t bad at [...] 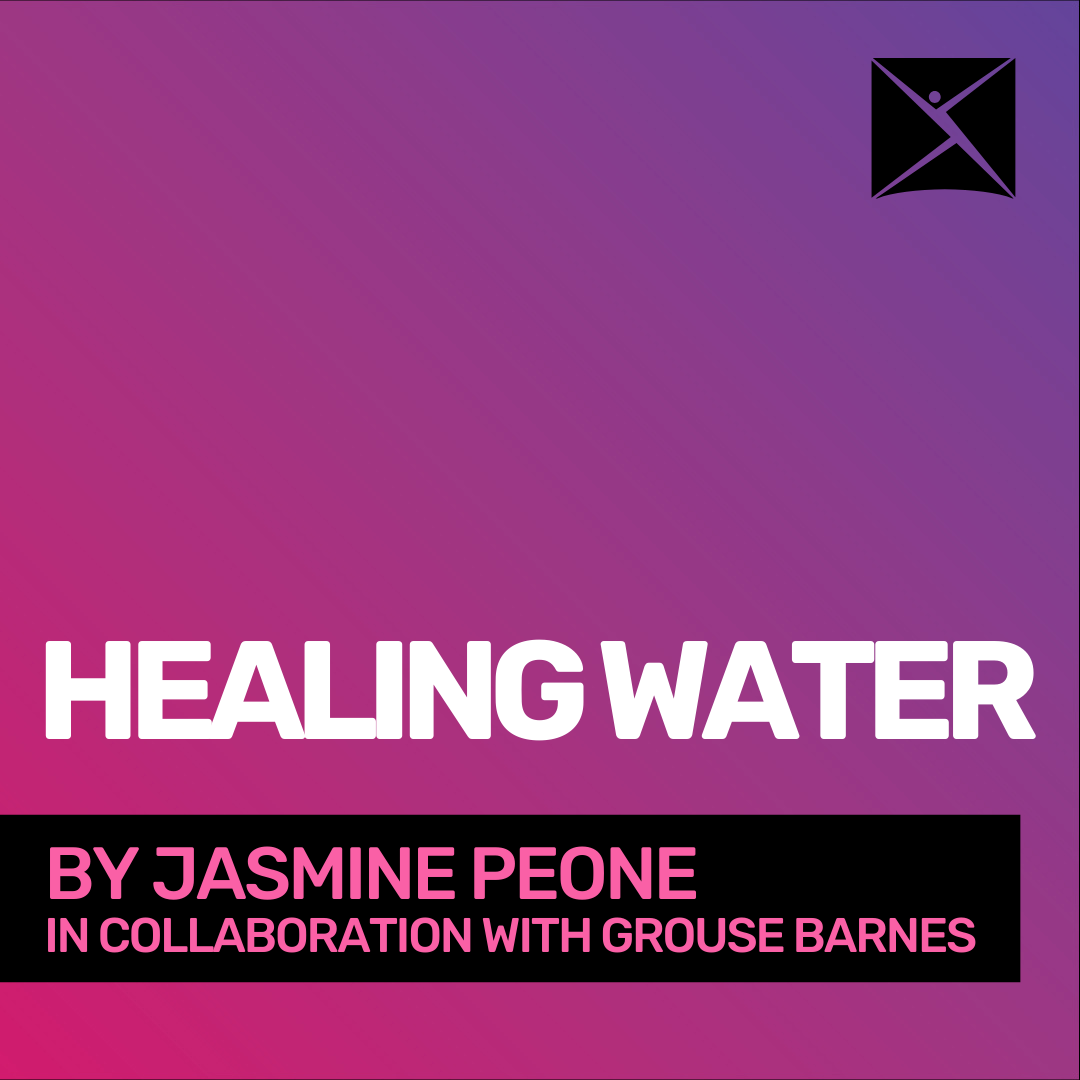 Change is all around us. It never seems to stop, rather it evolves like clouds amassing, shifting shape, and then disappearing before our eyes. The Earth lives through cycles. Seasons come and go, the land transforms from being frozen to being lush and green, from hot and dry to cool and withering, and finally back [...]